Adult tennis programs at the Club are a great way to play competitively, use the skills developed from the instructional programs and make new friends in the process! 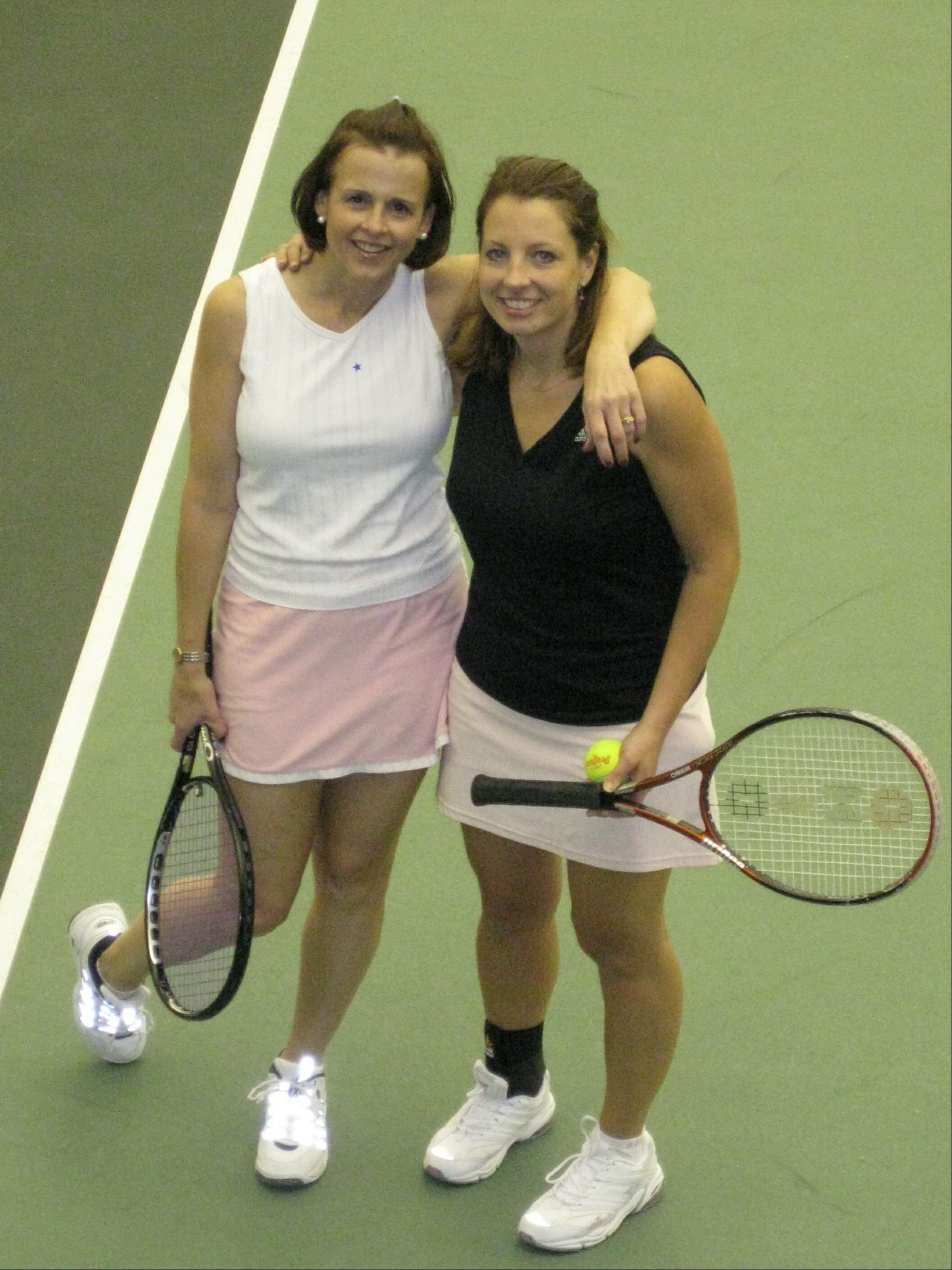 Teams at the 2.5 to 4.5 NTRP levels from the CVAC compete against other teams for area championships. Fees are paid to CVAC for home and away matches. Clinics or practices are not mandatory but are encouraged as part of the League Play experience. 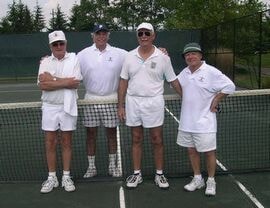 CVAC offers a United States Tennis Association (USTA) interclub league. It is a great way to compete with players at comparable skill levels. The season runs from May through July, with teams forming in March. Spend your summer months enjoying team drills, interclub match play, and club camaraderie among your friends at CVAC. Players must have a current NTRP rating to participate in USTA league play. 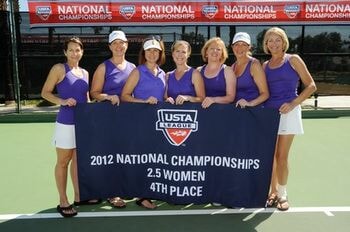