Check out the 2019 winners, results by division. Past Tournament Pictures by Torrey McNeal. 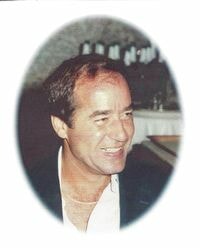 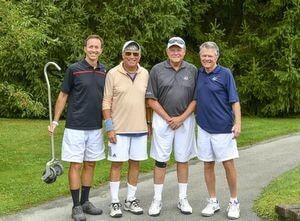 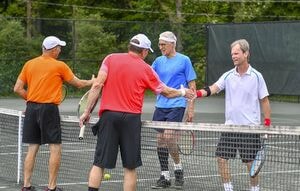 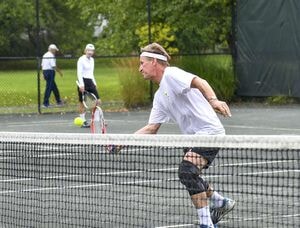