Chris Pappas was a member of the Chagrin Valley Athletic Club for twenty years. During that time he played for the club's tennis team that participated in the Men's Country Club Tennis League. He served as captain of the CVAC team for several years and then as commissioner of the league. Chris died December 14, 1997 at the age of 55. 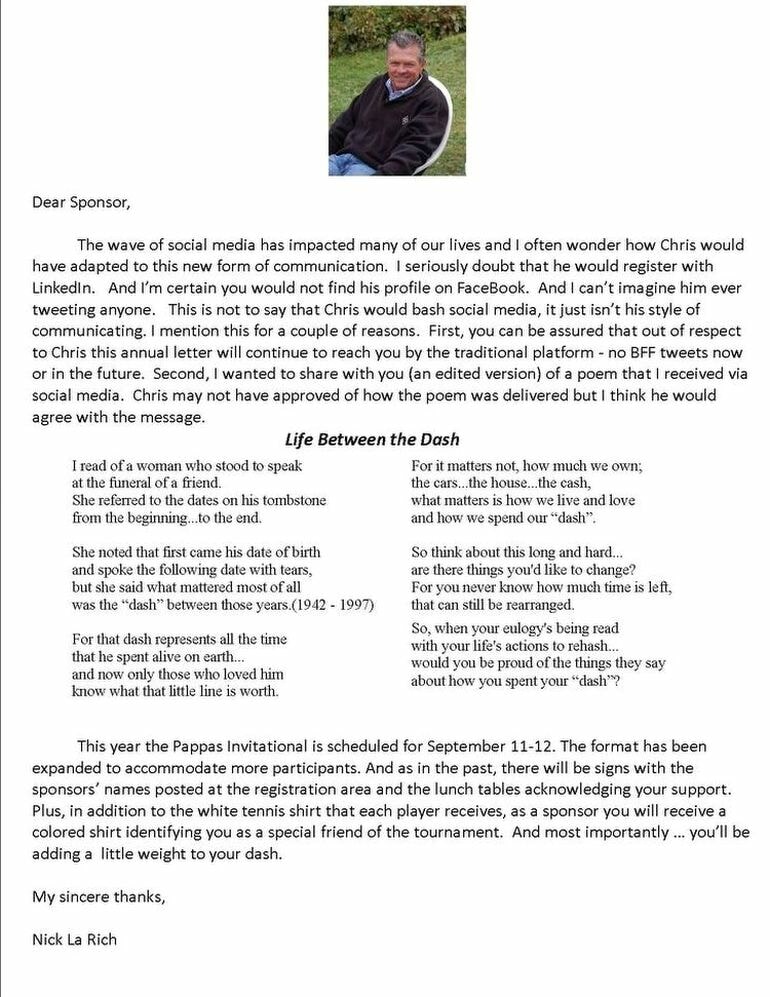 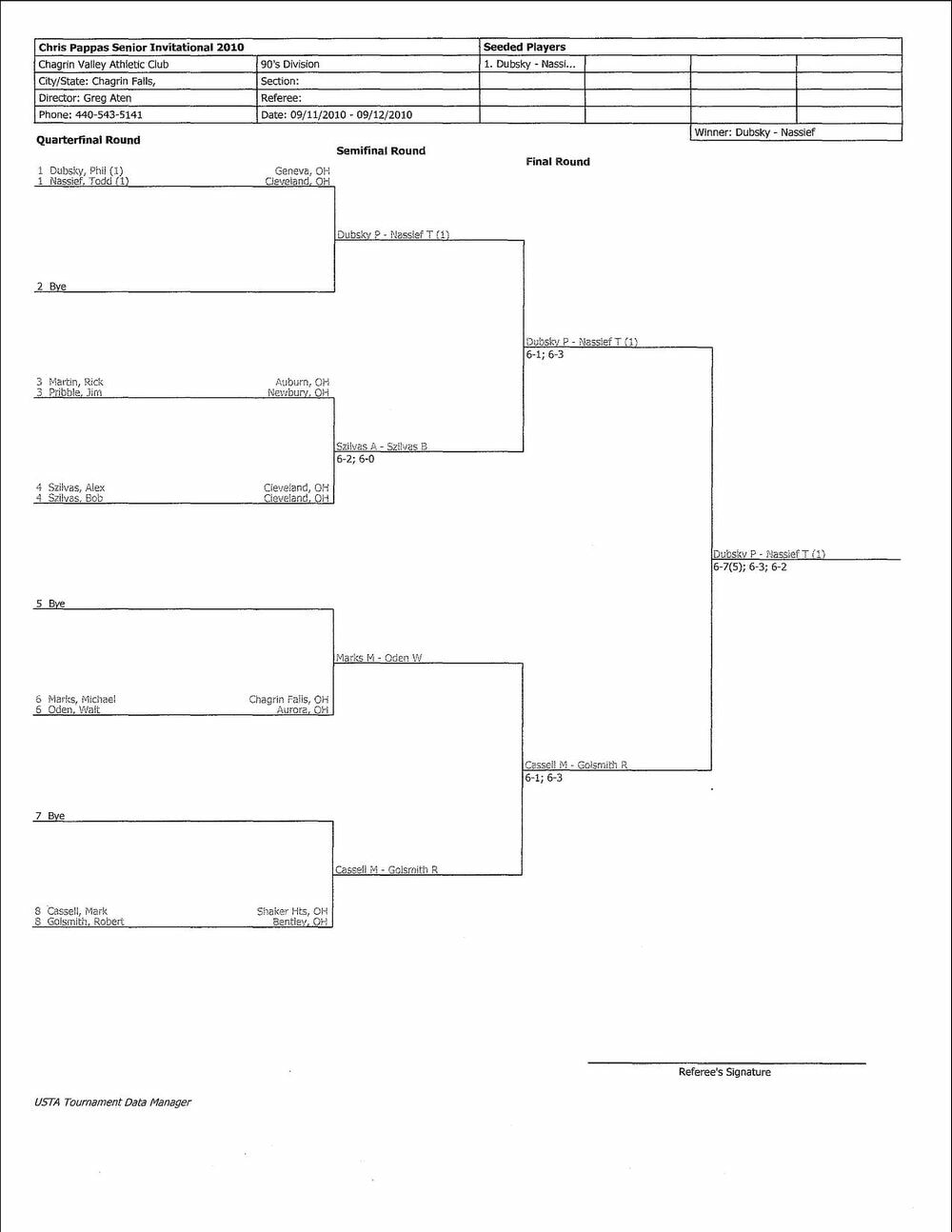 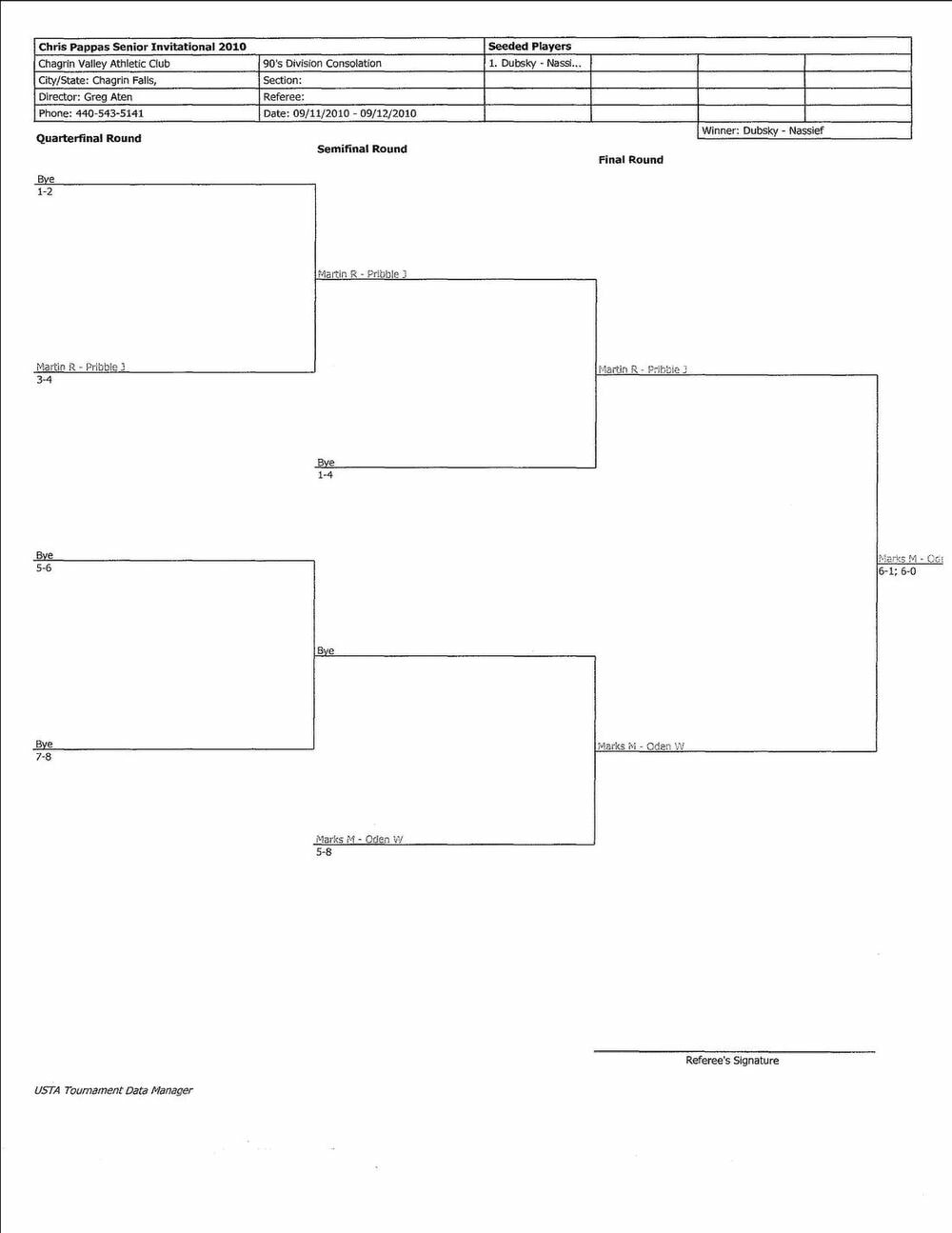 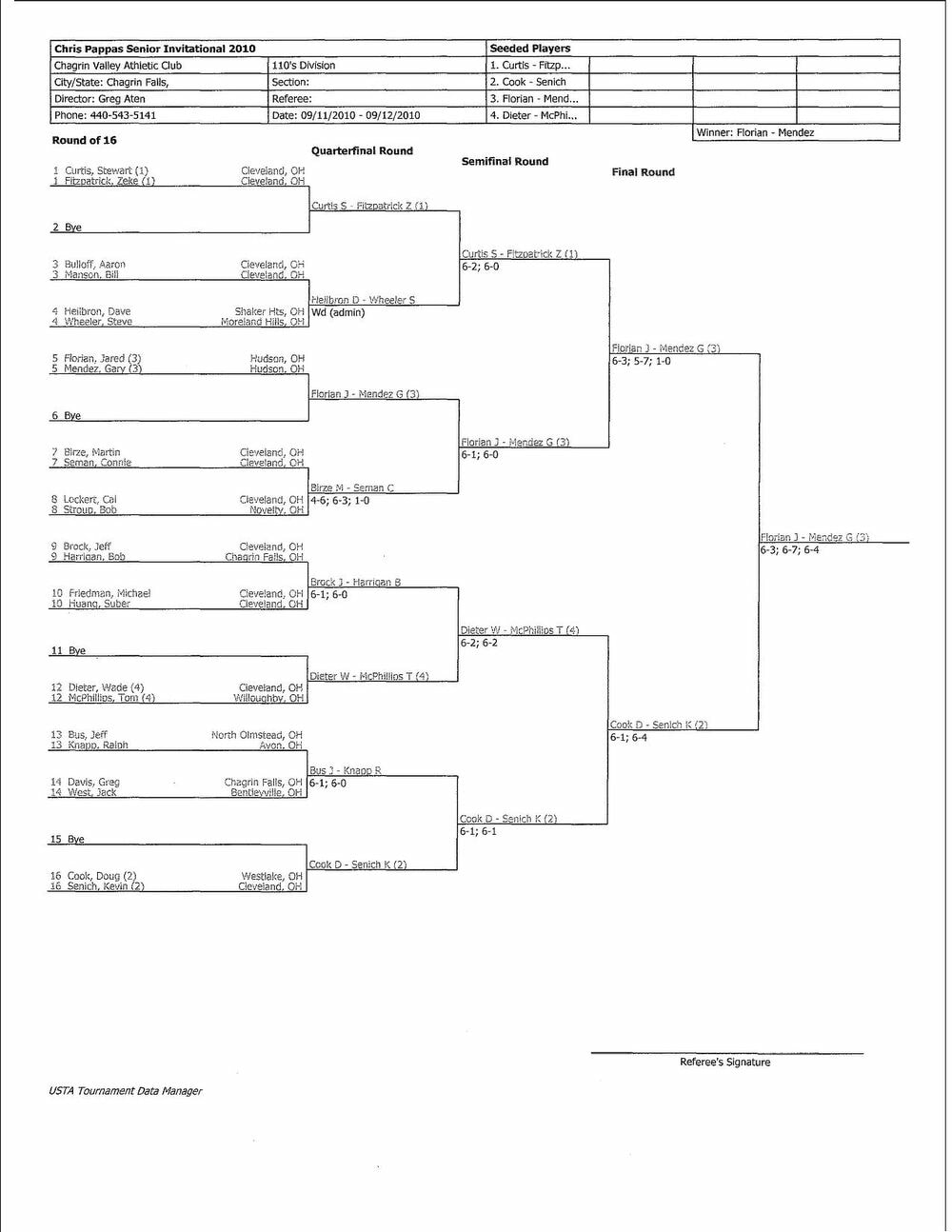 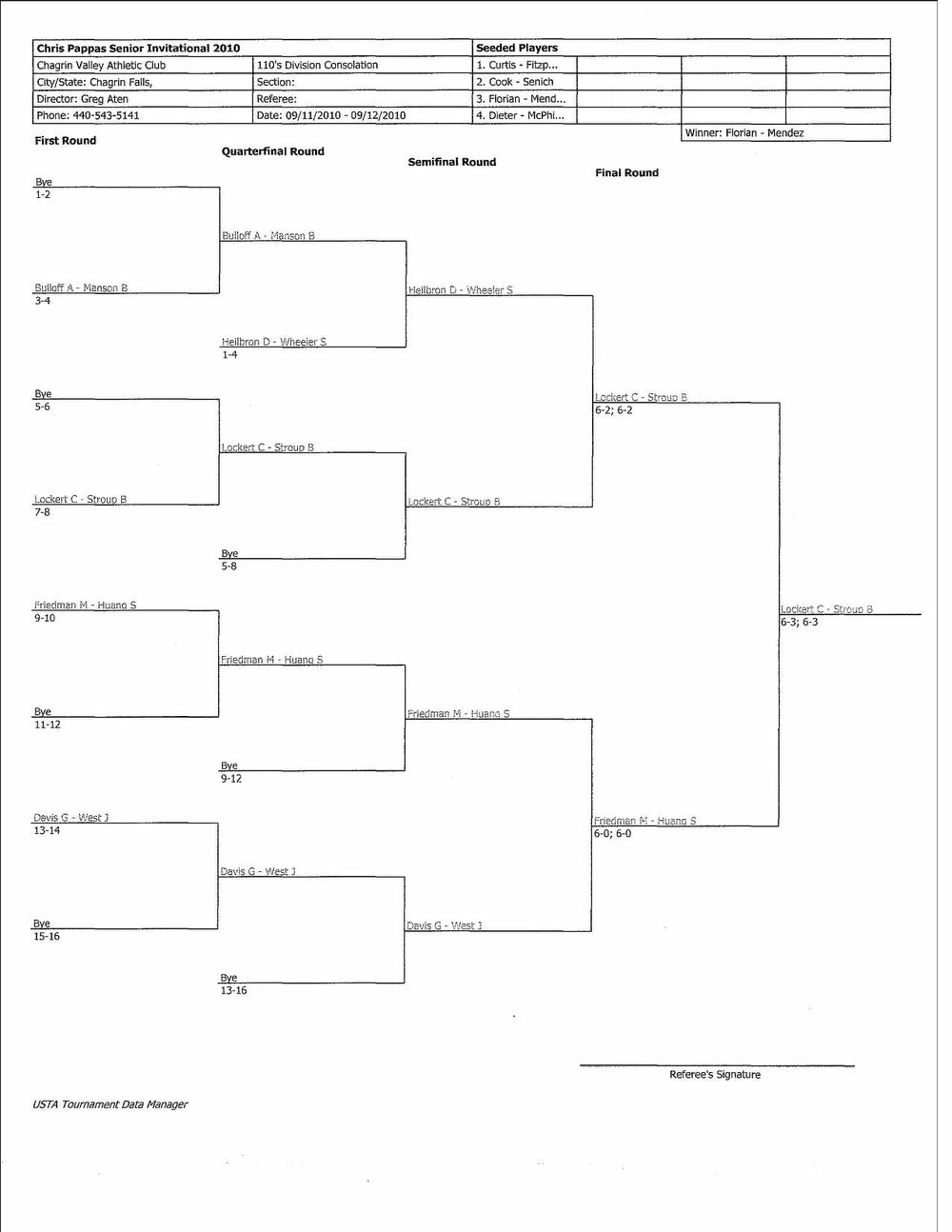 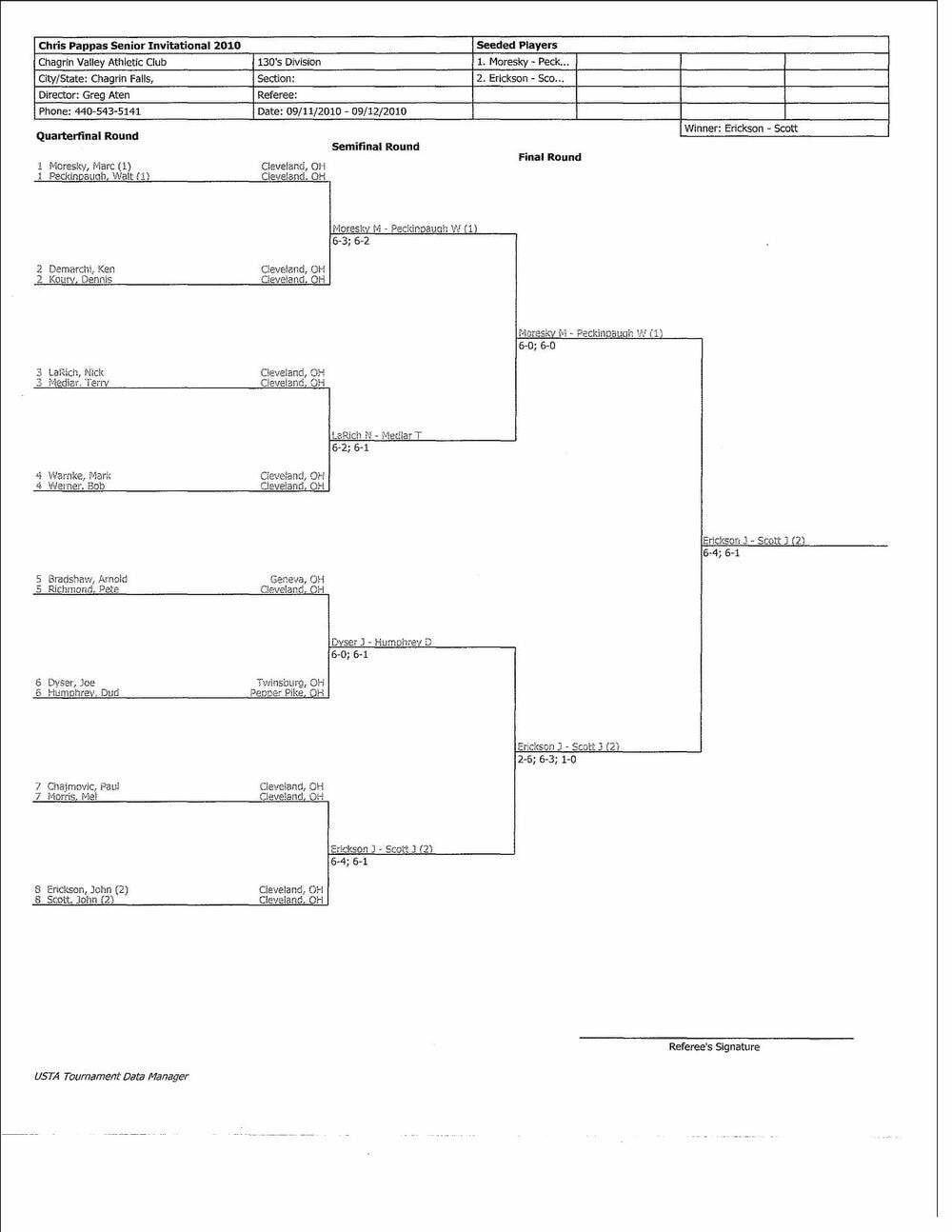 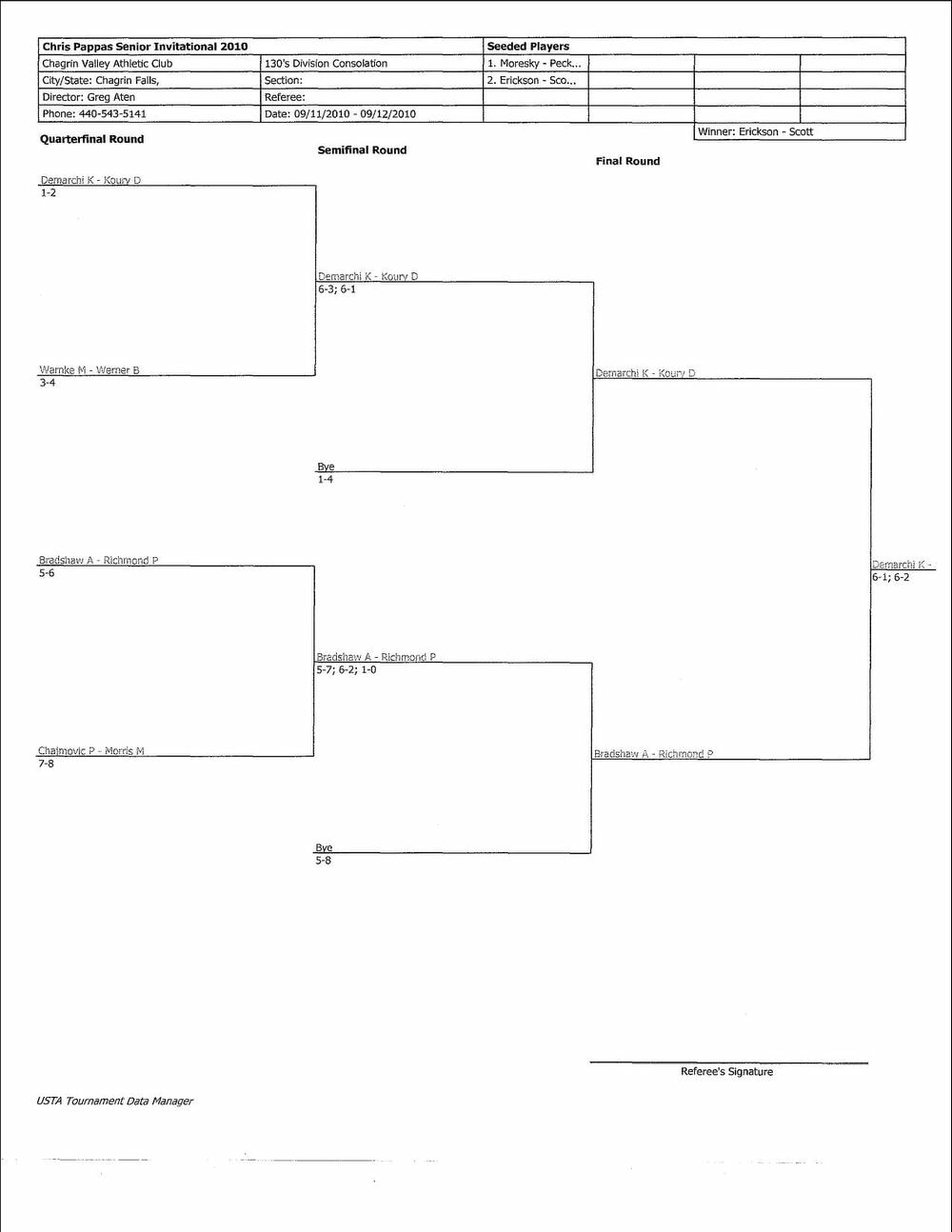 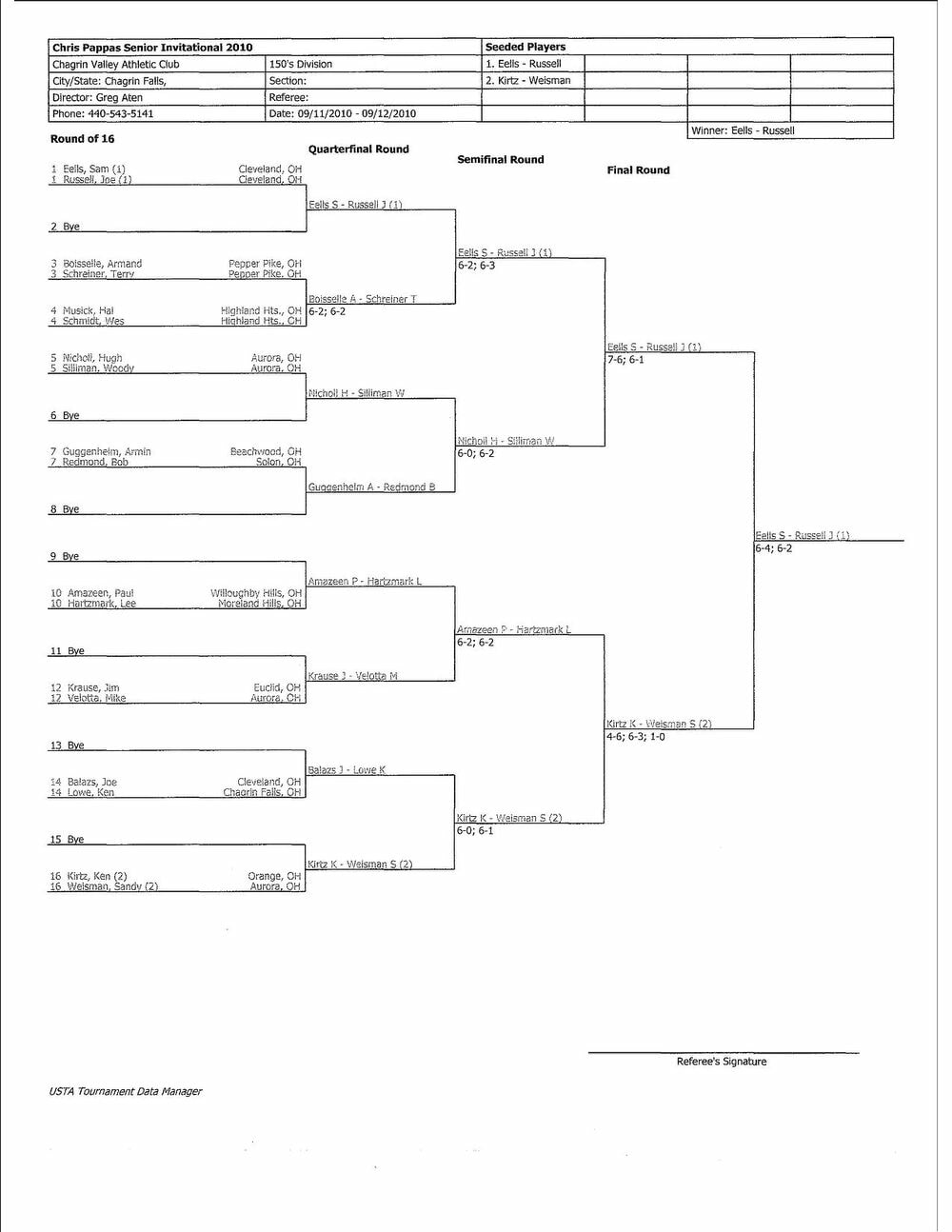